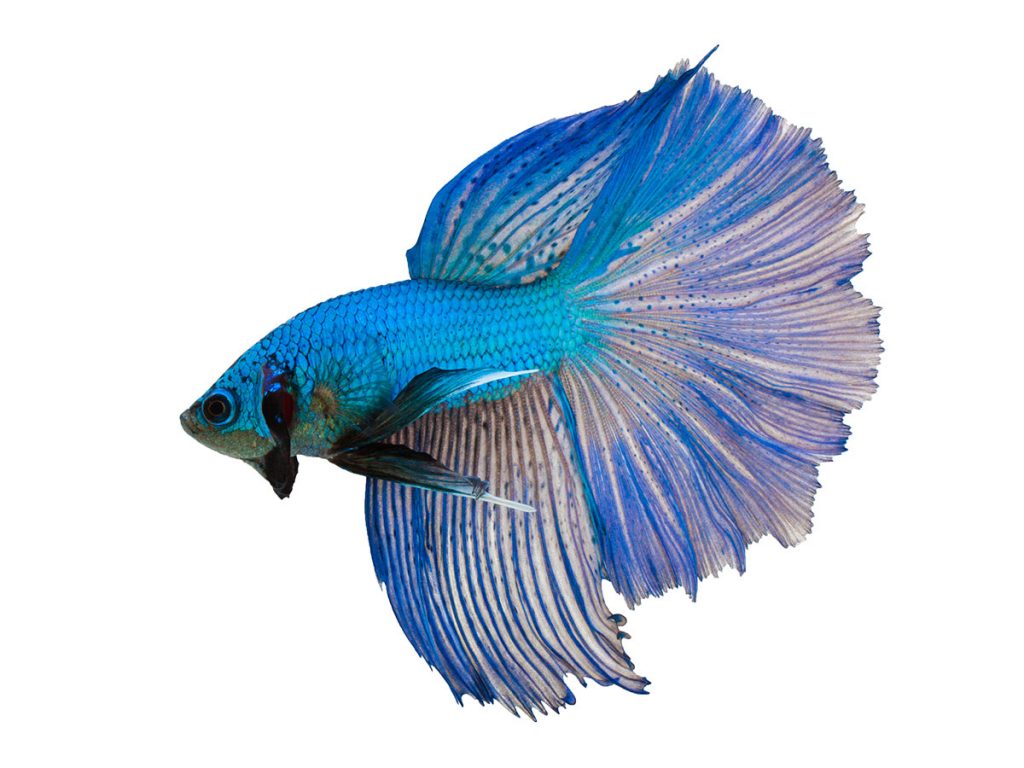 Bettas, often referred to as the Siamese Fighting Fish is one of the most popular fish in the aquarium trade. As the most well-known member of the family Betta spelendens can be found in virtually any fish store. However, there are multiple other species of bettas less well known and not as commonly seen that can make excellent pets.

The Siamese Fighting Fish (Betta splendens) is one of the most commonly sold species of betta. Other common species include The Imbellis Betta (Betta imbellis), The Coccina Betta (Betta coccina), Green Mask Betta (Betta pugnax) and the Smargadina Betta (Betta smargadina).

Bettas are very fascinating fish. Like all fish they have gills, however they also possess a very specialized organ known as a Labyrinth lung, that allows them to breathe directly from the air. This is particularly helpful for bettas in the wild as they are often found in very shallow, stagnant pools that contain very low levels of dissolved oxygen. Bettas are relatively small fish ranging in size from 1” (2.5CM) to 5” (12.5CM).

Bettas can make great aquarium inhabitants, provided their husbandry needs such as diet, water quality and tank space are met. Bettas can be very aggressive towards members of their own species, particularly species such as Betta splendens, however other more docile species can be kept together in pairs. It is important not to house fancy type bettas with fish that will nip at their long flowing fins.

Most bettas prefer very warm water, ranging between 77F (25C) and 84F (28C).  Bettas will breed in aquariums, and exhibit very fascinating spawning behaviors. Some species will build bubble nests, where as other species are mouth brooders. It is always best to research the particular species you plan to keep.